I’m Ruth Backlund, Owner and Founder of Energy Works Myofascial Release. As an RN and Expert Level John Barnes Myofascial Release Therapist, I use a clinically comprehensive whole body approach to healing.  Myofascial release (MFR) is a gentle and effective hands-on therapy that applies myofascial stretching to eliminate pain, restore range of motion, and function when other treatments modalities have been temporary or ineffective. My goal is to help you achieve physical and emotional health and well-being by facilitating your healing journey, teaching self-care techniques, and enable you to sustain long-lasting relief so you can get back to the activities you enjoy. 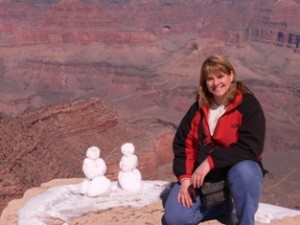 I suffered from low back, neck, shoulder and hip pain for several years. I had tendonitis and bursitis that would flare-up and make it difficult to walk my dogs, sleep, or enjoy my fitness activities. I saw several doctors, had many tests and injections, used pain relievers, ice packs, hot packs and sports creams on a daily basis.

I underwent months of Physical Therapy, Massage Therapy, and Chiropractic Therapy. While each offered some relief, it was only partial and it did not last very long. My low back and shoulder pain continued to worsen to the point that I could not tolerate lying on my back for nearly nine months. I had to sleep on my side, but my hands would go numb or ache. I was not sleeping well and was exhausted.

In the fall of 2007, I pulled my hamstring muscle. I was tired of the chronic pain and lack of sleep that was now worsened with yet another injury. I had heard of Myofascial Release, but did not know much about it. Since I had already tried everything else, I decided I had nothing to lose by trying it. Within three sessions the pain in my lower back, neck and shoulders was greatly reduced and I was able to sleep on my back again.

I soon learned that my chronic pain and more recent hamstring injury were due to fascial restrictions that put pressure and tension on nerves, joints, and other body structures. The restrictions were caused by abdominal surgery and C-Section scarring, sports injuries, and other trauma endured over my lifetime.  I had been treating the pain without finding the cause. 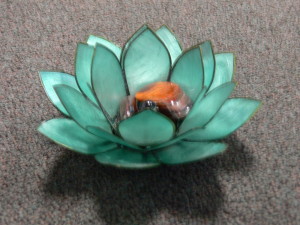 My goal is to help you achieve physical and emotional health and well-being by facilitating your healing journey, teaching self-care techniques, and enable you to sustain long-lasting relief.” 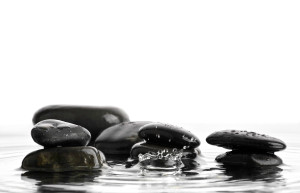 1988 – Bachelor of Science Degree in Nursing (BSN), College of Saint Benedict, MN
1988 – current: Licensed RN with the State of Minnesota 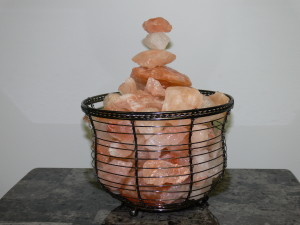 I would like to express my sincere gratitude to Dennis Domagala, NCTMB, Myofascial Release Therapist and friend.  Dennis is a highly trained and skilled therapist who provided the safe and caring space for me to heal both physically and emotionally. His patience, respect, and talent to treat the person as a whole in a non-judgmental manner is found in very few individuals and professions. He applies the spirit and philosophy of John F. Barnes approach that allows for authentic healing.

Through MFR treatments, guided self-awareness and instruction for self-treatment I have returned to a level of functioning I did not anticipate would be possible. Through my own healing journey, I have been given hope for a more meaningful and enjoyable future.